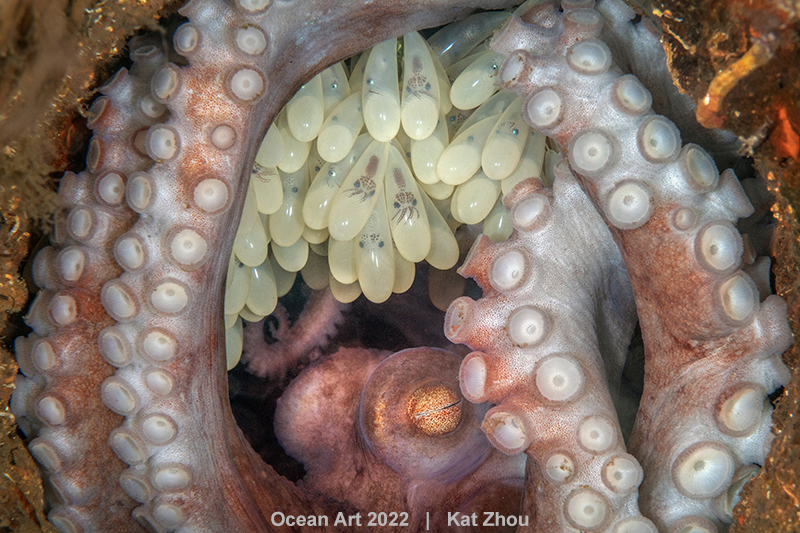 There aren’t many events as moving as seeing the aurora borealis dance and illuminate the night sky with mesmerizing movements and vibrant colors. To help you find inspiration for planning and executing your images, in this new edition of the Northern Lights Photographer of the Year, we present the 25 best aurora images captured around the world. 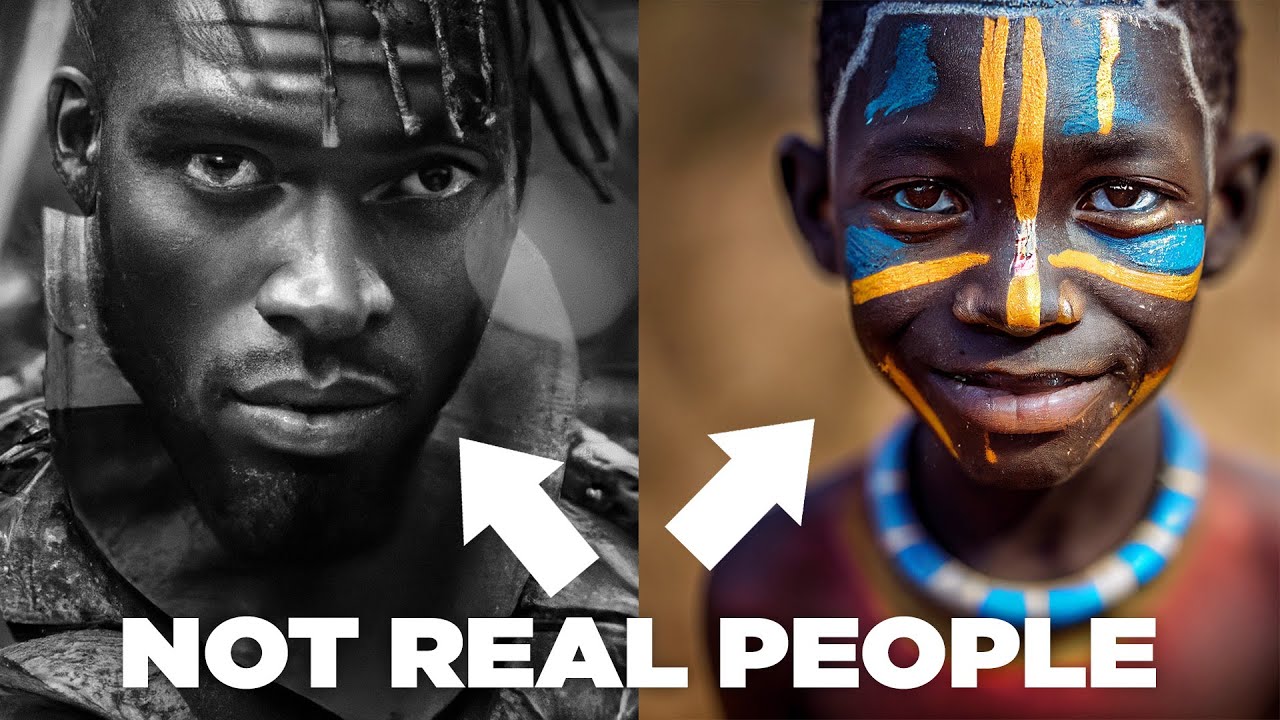 The scariest advancement in technology has happened in the last few weeks. Artificial intelligence art generators like MidJourney or Dall-E 2 have hit the market. These programs can instantly create world-class quality art for free by simply typing in a few keywords. 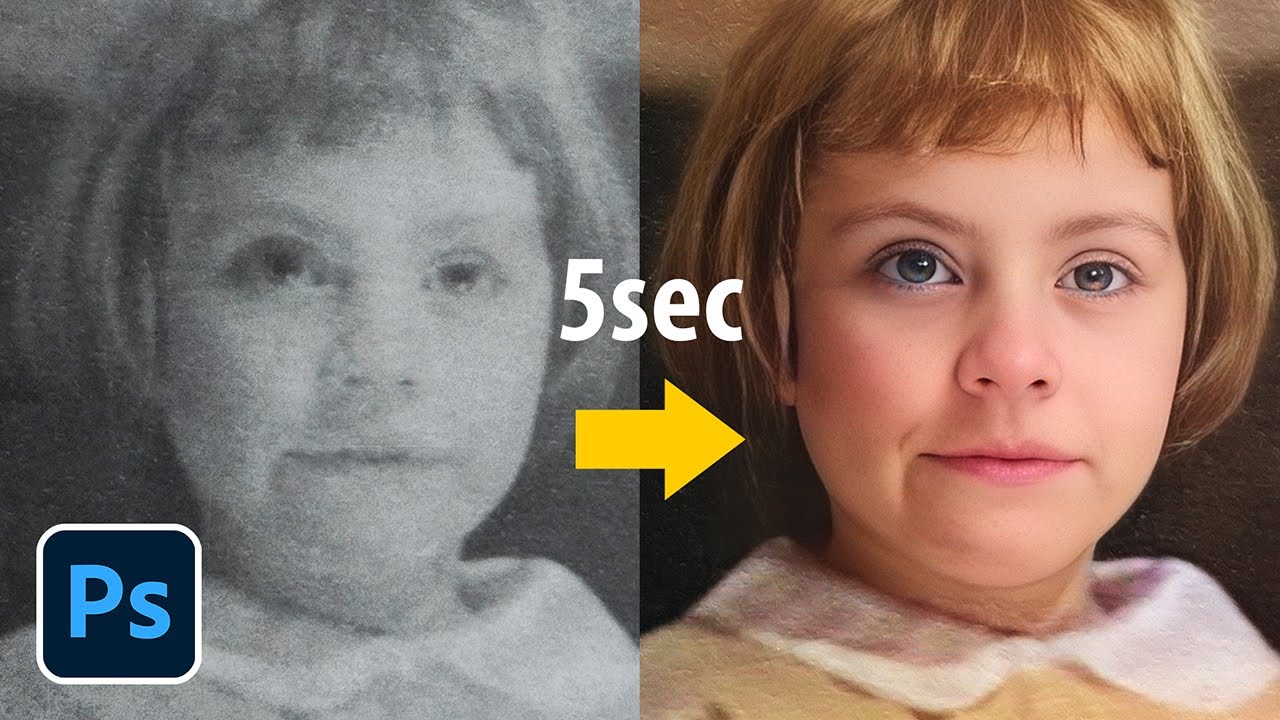 Discover Photoshop’s new AI-powered Photo Restoration Neural Filter to restore old photos automatically! In this episode, we will put the filter to the test, learn how you can get it, and discuss its limitations. We will also compare this Neural Filter with platforms like Remini and MyHeritage. 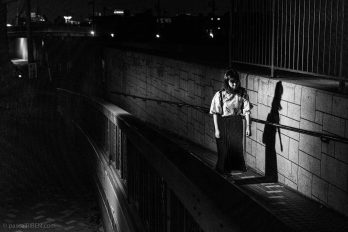 During nighttime, a young Japanese woman climbs the access ramp of a footbridge allowing pedestrians and cyclists to cross the Onji River in Daitō (Osaka district), Japan. 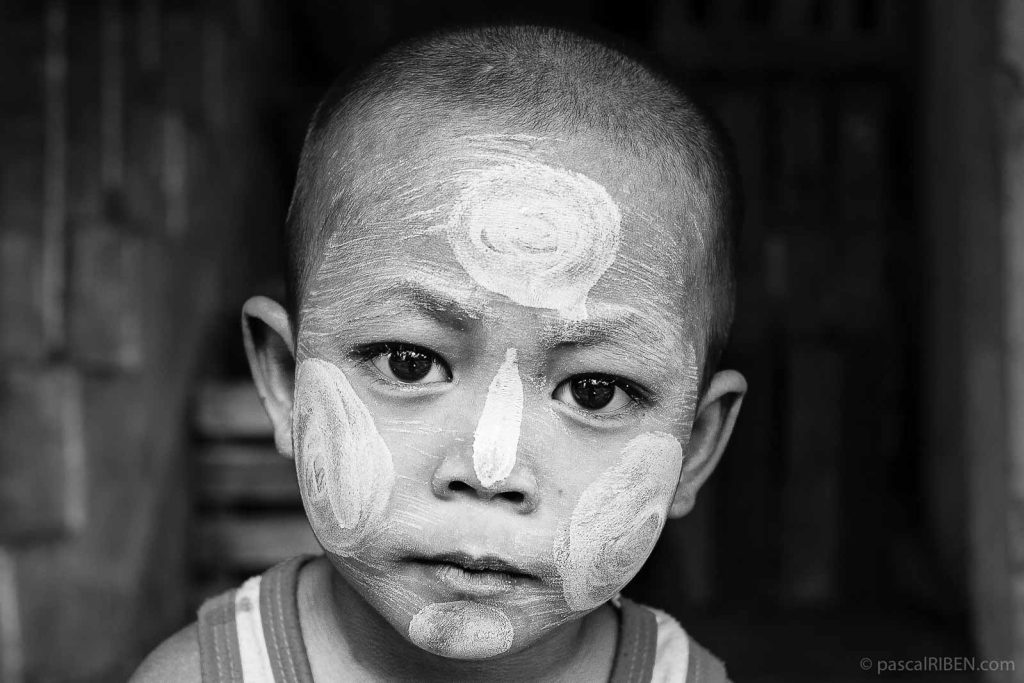 The thanaka is a tree growing in the drier areas of Myanmar. The thanaka has been used cosmetically by Burmese people for centuries. 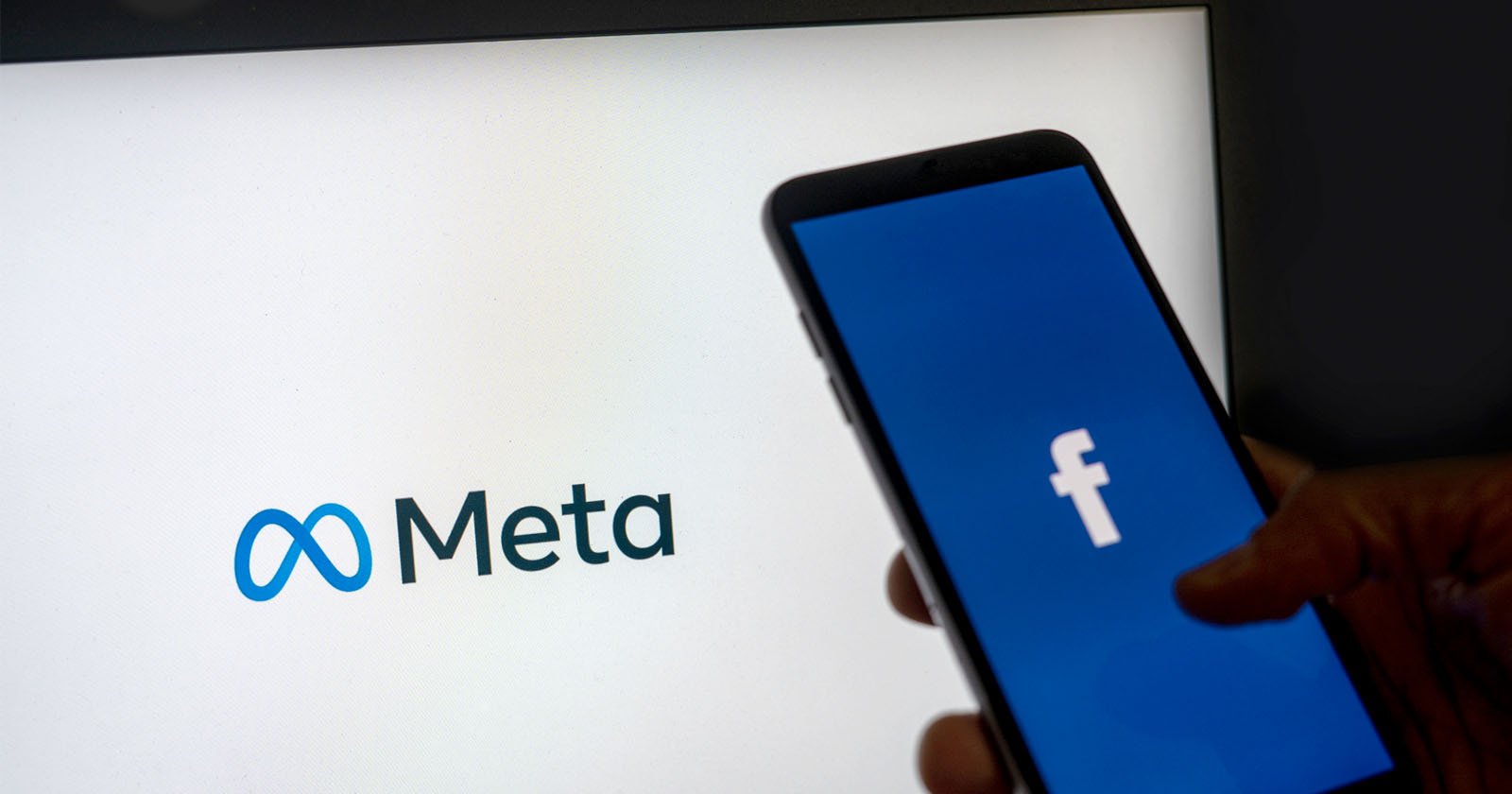 Meta, the parent company of Instagram and Facebook, has been injecting code into websites its users visit so that the company can track them across the internet after they … 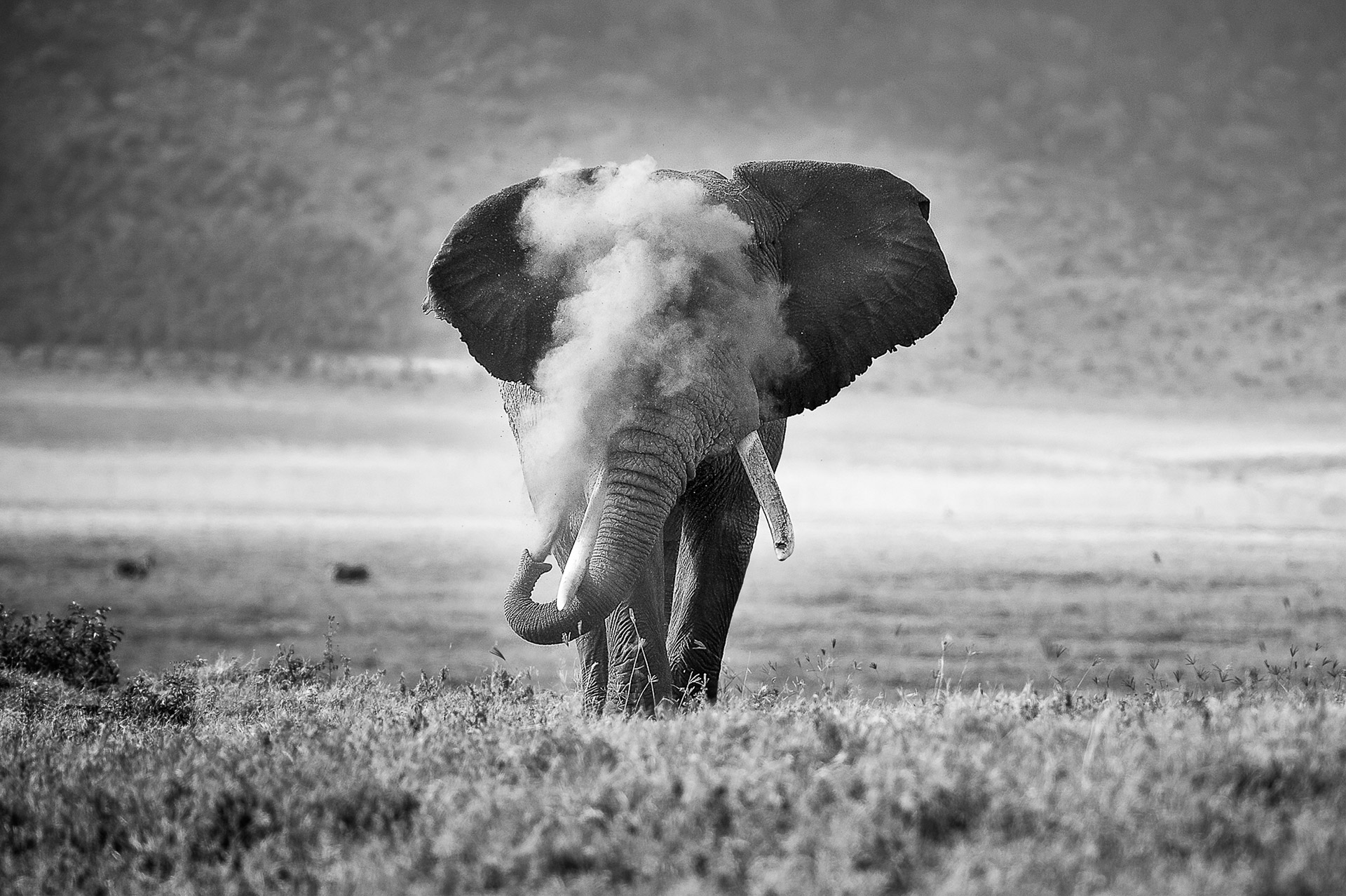 The 2022 competition saw over 8,000 images competing for the title of Nature TTL Photographer of the Year 2022, with photographers submitting images from all around the world. The Overall Winner took home a £1,500 cash prize, whilst the Young winner secured a £250 camera voucher prize. 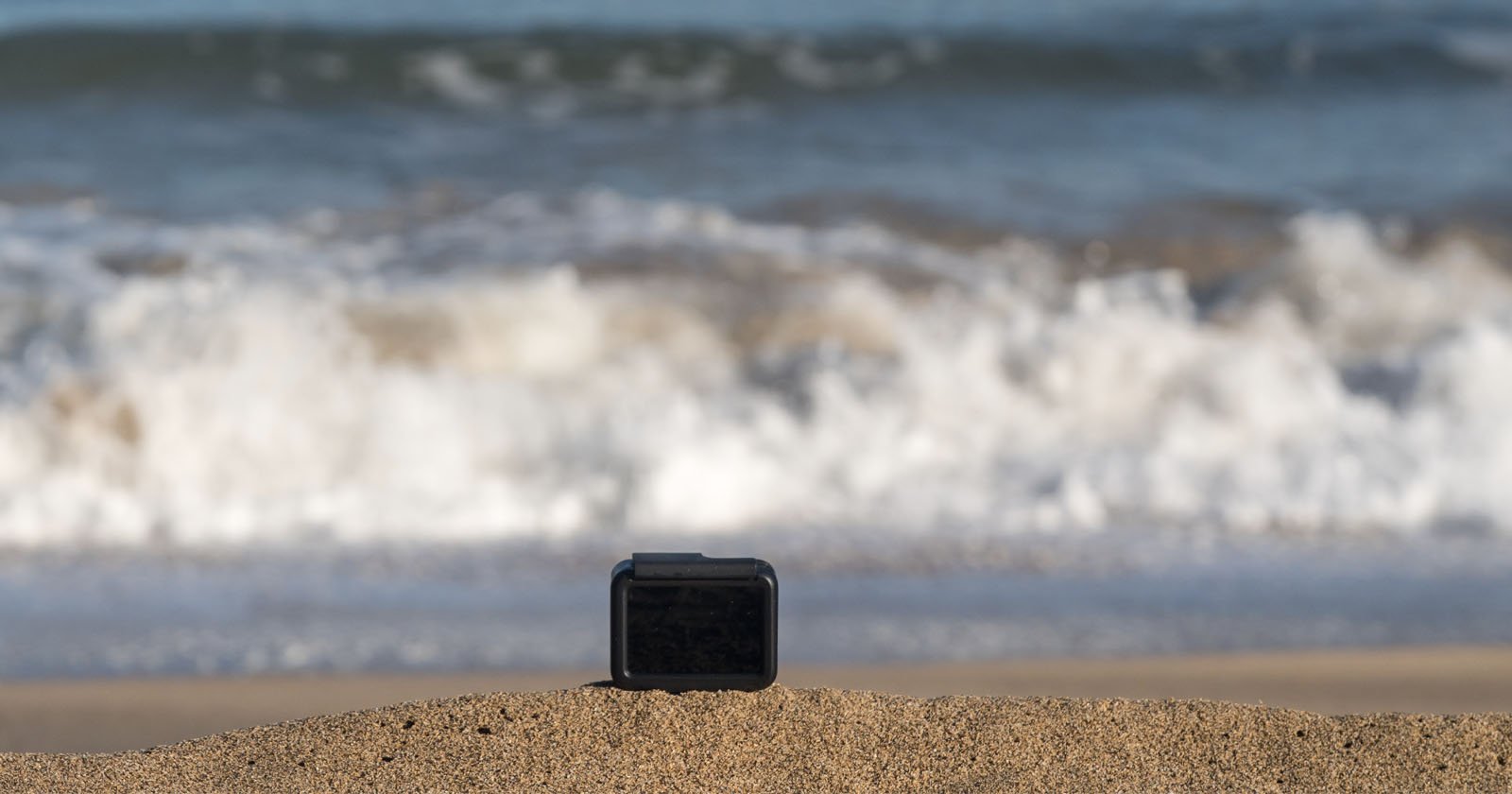 A Florida man has died after he became buried in the sand in what officials speculate was caused by the collapse of a dune he was leaning while photographing the morning sunrise with his GoPro. According to local police, Sean Nagel, aged 35, was known to spend the early morning hours near Rock Beach in Martin County, Florida, accompanied by his GoPro where he would watch and record the sunrise. 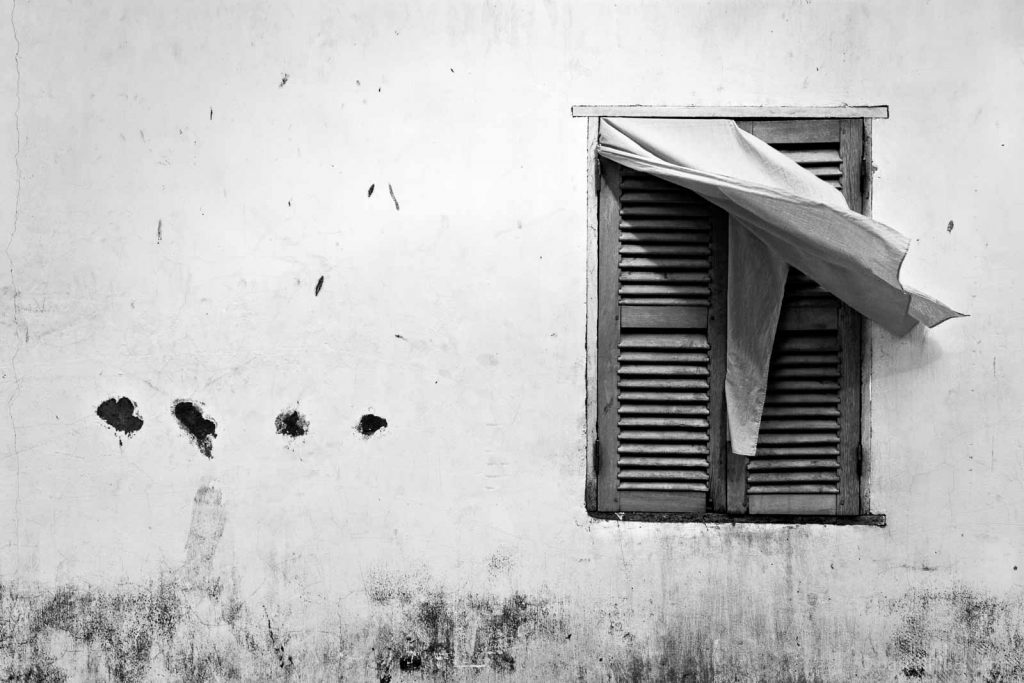 Established in 1443, Wat Ounalom in Phnom Penh is the center of Cambodian Buddhism. A stupa is said containing an eyebrow hair of Buddha.