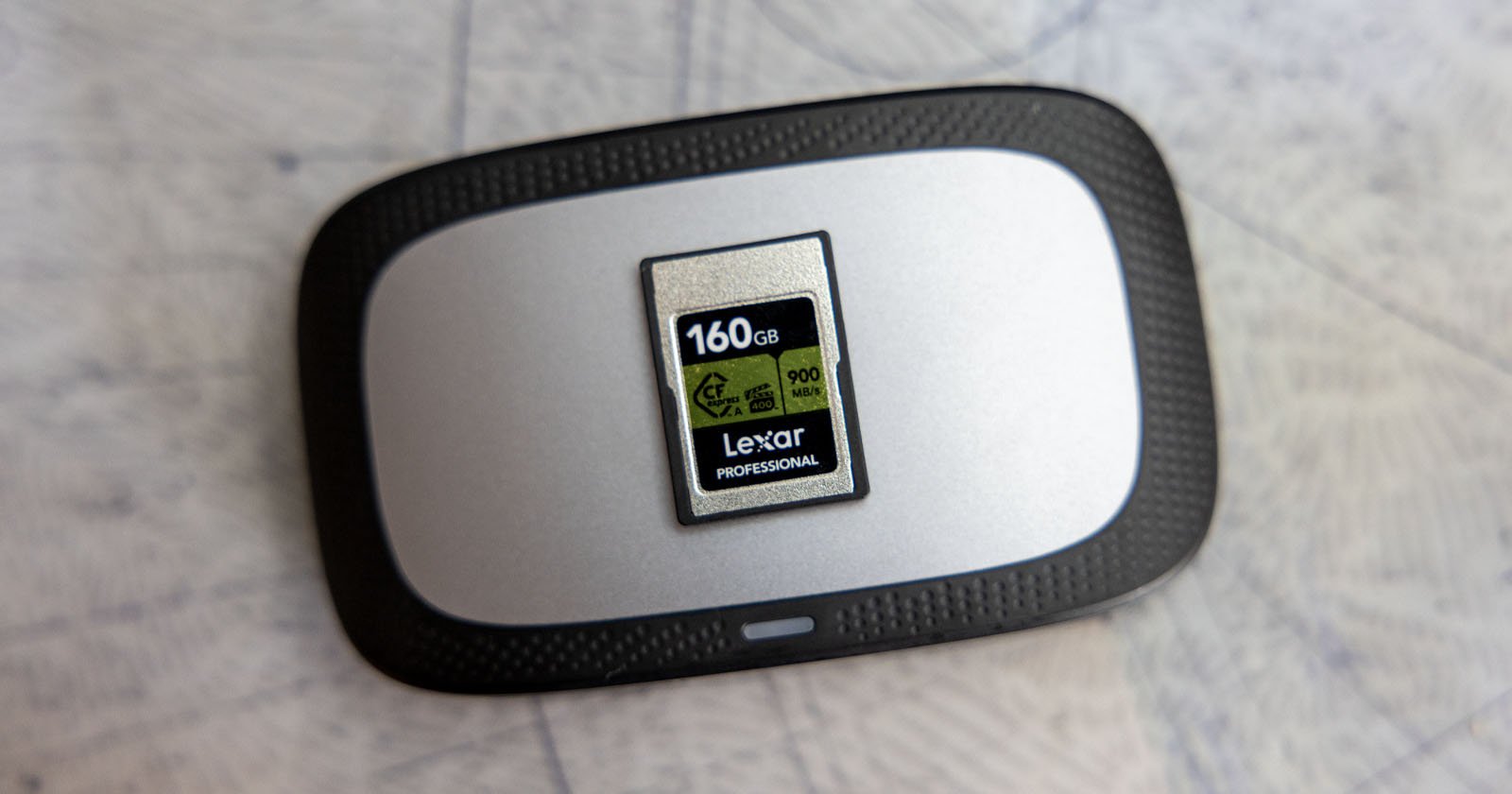 Lexar has revealed the pricing of its new Gold Series CFexpress Type A cards and while it is more expensive than both Sony and ProGrade Digital equivalents, in testing the new card handily outperforms both.

The Lexar CFexpress Type A memory cards were originally announced back in April with pricing and availability to come sometime later in the year. That time is now, and Lexar’s promise of the “world’s fastest” Type A memory card has come to pass with the promise of upwards of 900 MB/s transfer speeds.

READ THE FULL TEST ON PETAPIXEL.COM