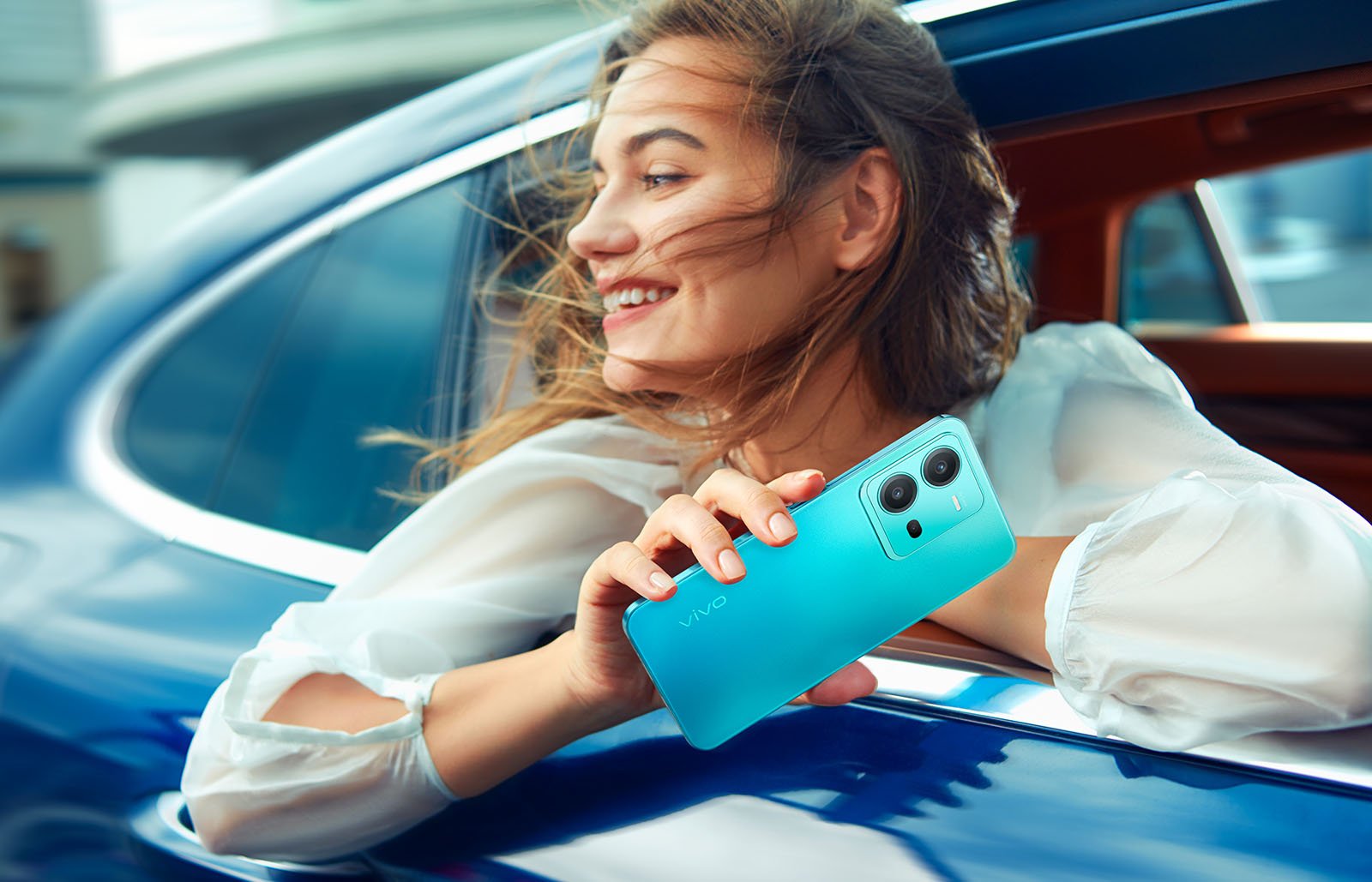 Vivo has announced the latest devices in its V series: the V25 and V25 Pro. The smartphone promises “superior” photography features that is designed to be used to capture both photos and videos.

The Chinese smartphone company says that the V25 series is able to perfectly capture moments thanks to its superior camera capabilities and “cutting-edge” imaging technology. That promise is led by what Vivo calls a flagship-level 64-megapixel OIS (optical image stabilized) camera that the company says minimizes blurry shots and supports longer exposure times to allow photographers to capture clearer and brighter images and videos even in low light situations.